The 2020 version of the Panigale V4 boosts performance even further and takes track riding to the next level for amateurs and pros alike. A series of refinements make for an easier, more user-friendly, less fatiguing ride while simultaneously making the bike faster not just on individual laps but over entire timed sessions.

The Aero Pack provides enhanced airflow protection and improves overall vehicle stability, enhancing confidence. The Front Frame, instead, modifies stiffness to give better front-end 'feel' at extreme lean angles. Ducati and Ducati Corse engineers have crunched the feedback/data numbers from customers all over the world and Superbike World Championship events. Their analysis has led to a series of aerodynamic, chassis, electronic control and Ride by Wire mapping changes: designed to increase stability and turn-in speed, these changes make it easier to close corners and ensure riders enjoy more confident throttle control.

The Panigale V4 features a latest-generation electronics package based on a 6-axis inertial platform which instantly detects the bike's roll, yaw and pitch angles. 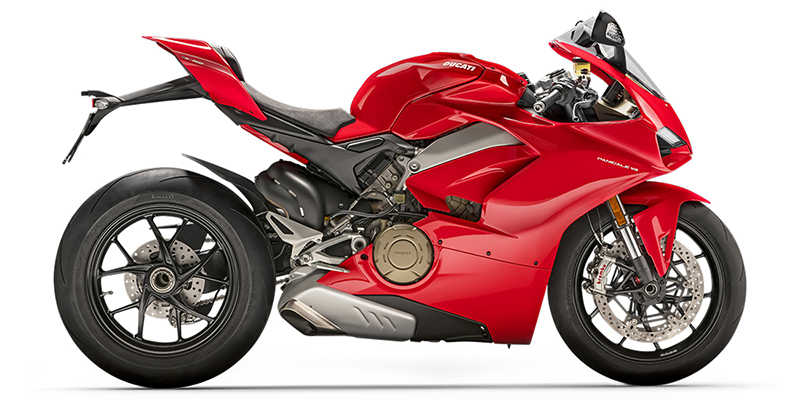